Home
Products
About Us
Factory Tour
Quality Control
Contact Us

Based on the concept of "Product quality is enterprise's life", GRANDOL actively adopt the quality management system certification ISO 9001:2008/CE/ROHS/TUV/IEC.

The Illuminating Engineering Society of North America(IIES) is the recognized technical authority on illumination, founded in 1906, it is a world famous lighting test institute IES LM-79-08 is the testing standard for Electrical and Photometric Measurements of Solid-State Lighting Products which was released in 2008. 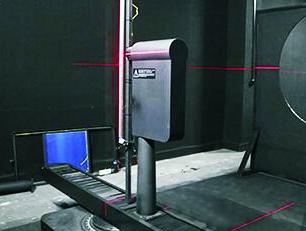 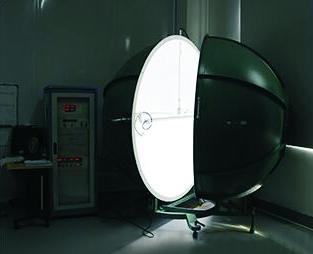 After the years development, especially the Economic Crisis in 2008, Grandol narrowed down the ranges by focusing in:

With supports from our team & customers, Grandol developed into a Medium-Sized LED Lighting manufacturer, providing service to the customers from European, North America & Africa. 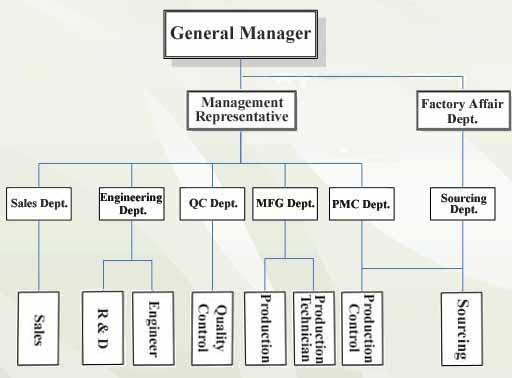